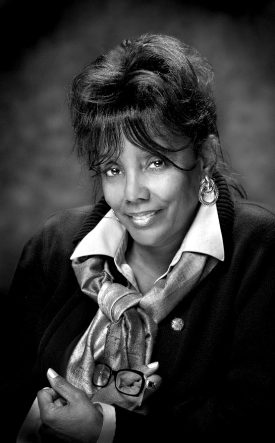 Slavery from the beginning to 1865; African American cinema, 1900 to the present; and Masquerades of Blackness (freshman seminar). Dr. Regester currently serves as an Affiliate Faculty with the Global Cinema Minor at UNC-CH, and previously co-taught a course on Race, Melodrama, and Cinema in the English Department at Duke University.